Trusting your business performance to a partner isn’t easy. We earn that trust through results. We have earned hundreds of awards for our work through the years. Your success is our success. 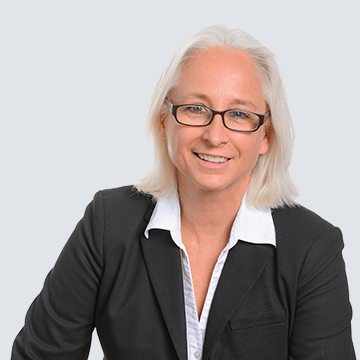 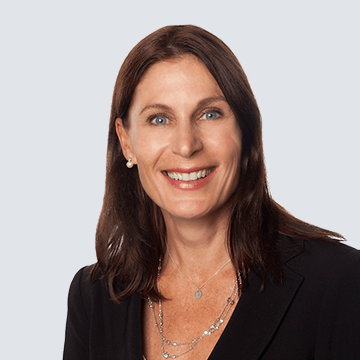 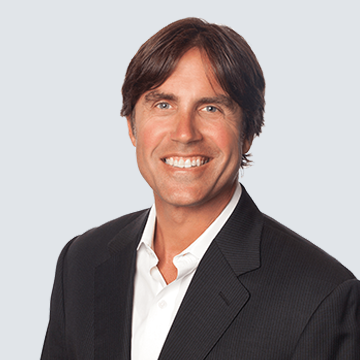 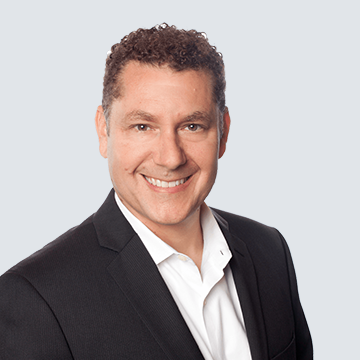 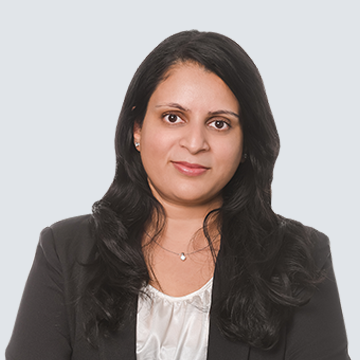 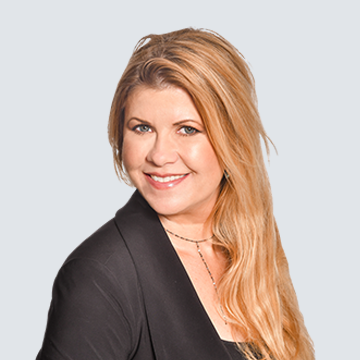 “Dream no small dreams for they have no power to move the hearts of men.” - Johann Wolfgang von Goethe

Jon is responsible for overseeing the technical aspects of client projects, while ensuring Guidance employees work in a productive, technical environment. For more than 12 years, his work has been fundamental in the development of solutions for clients such as Foot Locker.

“The most difficult thing is the decision to act, the rest is merely tenacity.” - Amelia Earhart

Christina Petropoulos is a seasoned Project Manager and Account Executive with over 20 years of experience in both website and software development, and strategic marketing and branding.

Lisa has strategic and operational responsibility for projects and initiatives within Guidance, including resourcing. She is responsible for developing, implementing, and managing the operational aspects of the annual budget.

Jason was at ground zero in Silicon Beach as commerce first emerged. And today, Guidance celebrates its 27th year as the North American leader of omni-channel commerce solutions, delivering over $3 billion in annual gross merchandise value.

He is the driving force behind Guidance’s corporate strategy and unequaled track record in the industry. In 2020, Jason is focused on expanding Guidance’s capabilities and reach in the B2B and B2C markets and serving branded manufacturers and merchants across the U.S.

Jason is a past president and current board member of the Santa Monica Boys and Girls Club where he was also a young member from 1979 - 1985. He also serves on the boards and is a proud supporter of three other youth organizations in Southern California.

To learn more about Jason, check out the video account of him building the first
Boys & Girls Club on the continent of Africa with his oldest son, Jackson.

“Leadership is about making others better as a result of your presence and making sure that impact lasts in your absence.” ~ Sheryl Sandberg

Heli leads the technology team at Guidance. In her current role she helps establish best practices across development and deployment activities as well as leads practice initiatives across multiple ecommerce platforms to setup reusable and efficient processes.

Annalisa Agoston has 20+ years of experience in the digital space. She focuses on brand strategy, leading teams, and delivering outstanding creative solutions for e-commerce B2C and B2B, as well as content-driven sites.

Guidance is proud to be a 100% carbon-neutral company. Our Guidance Green team was formed in March 2007 to oversee the company's environmental efforts. 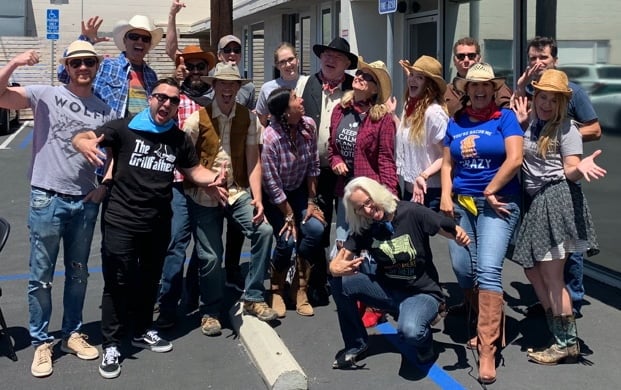 At Guidance, our focus is on people. From costume days to themed happy hours, the Cultcha Club is always planning something fun for the team.

"Guidance has transformed our business by bringing digital B2B into the forefront of our customer experience."

[Guidance] have been awesome on support, supporting us all the way through….I really appreciate that, it means a lot to me and Farmer Boy.

"Nothing motivates me more than aiding clients in expanding their online footprint – and maximizing their e-commerce potential."

“Guidance is a world-class agency that fosters a collaborative atmosphere where I always feel I'm set up for success!” 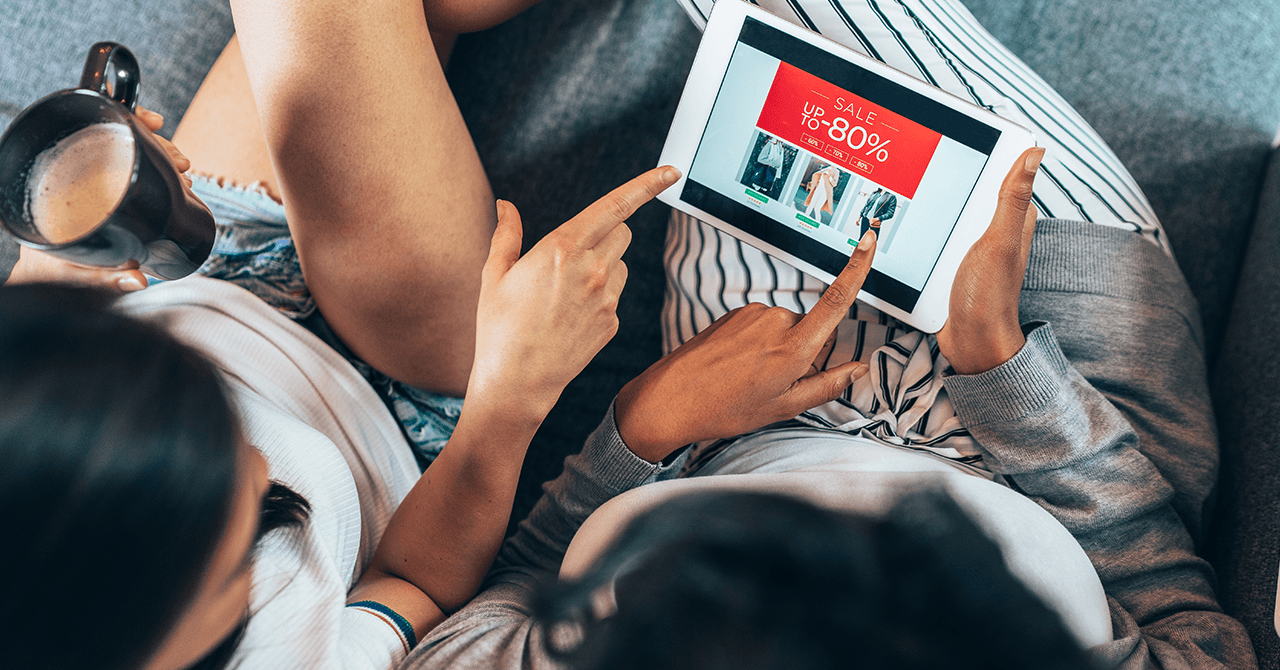 CRO Can Help Your Ecommerce Business 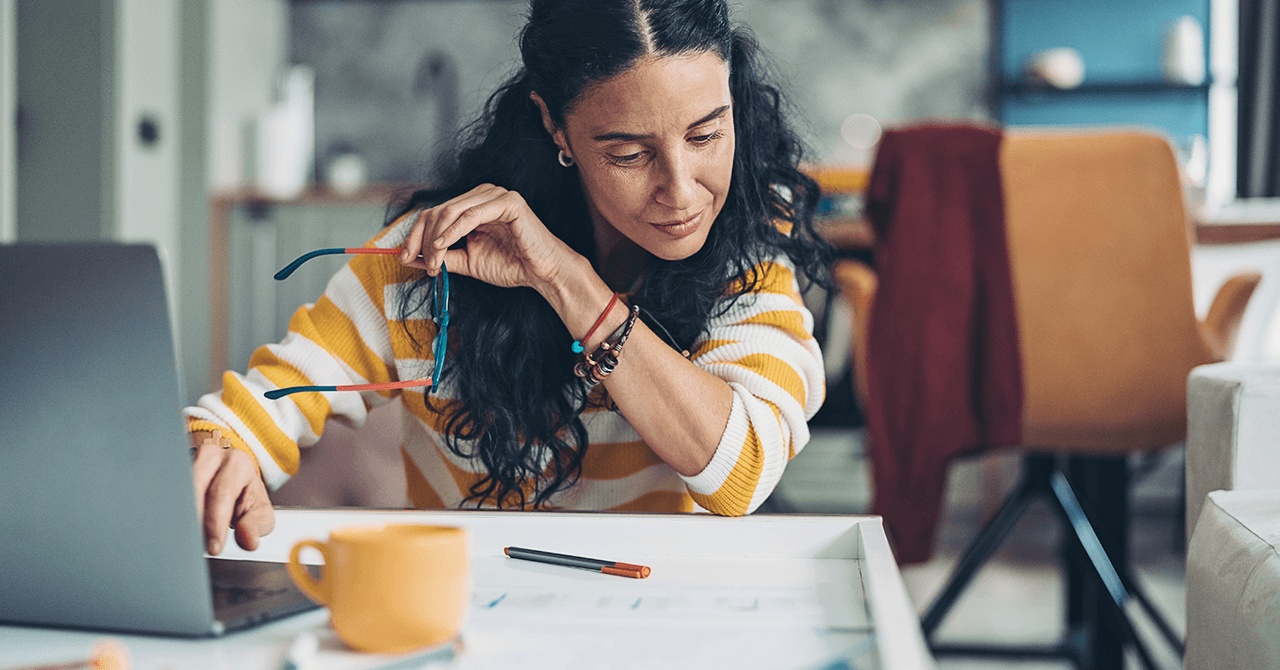 Want to work
with Guidance?

Want to work
for Guidance?