Our 2018 Summer Party took the form of a company trip to Medieval Times!  The winner of a company-wide survey that was sent out to gauge interest between a few different fun options, Medieval Times won in a landslide.  And so it was little wonder when dozens of employees boarded our party bus that night in full medieval regalia, crowns and swords glimmering in the disco light.

We feasted on turkey legs and quaffed mead as we cheered our valiant knight to victory!  The shock waves from the crack of jousting poles crashing against shields sent startled yelps and laughter through the stands as we enjoyed the show. We haven’t had this much fun in centuries!

And yes, our Knight won the tournament! 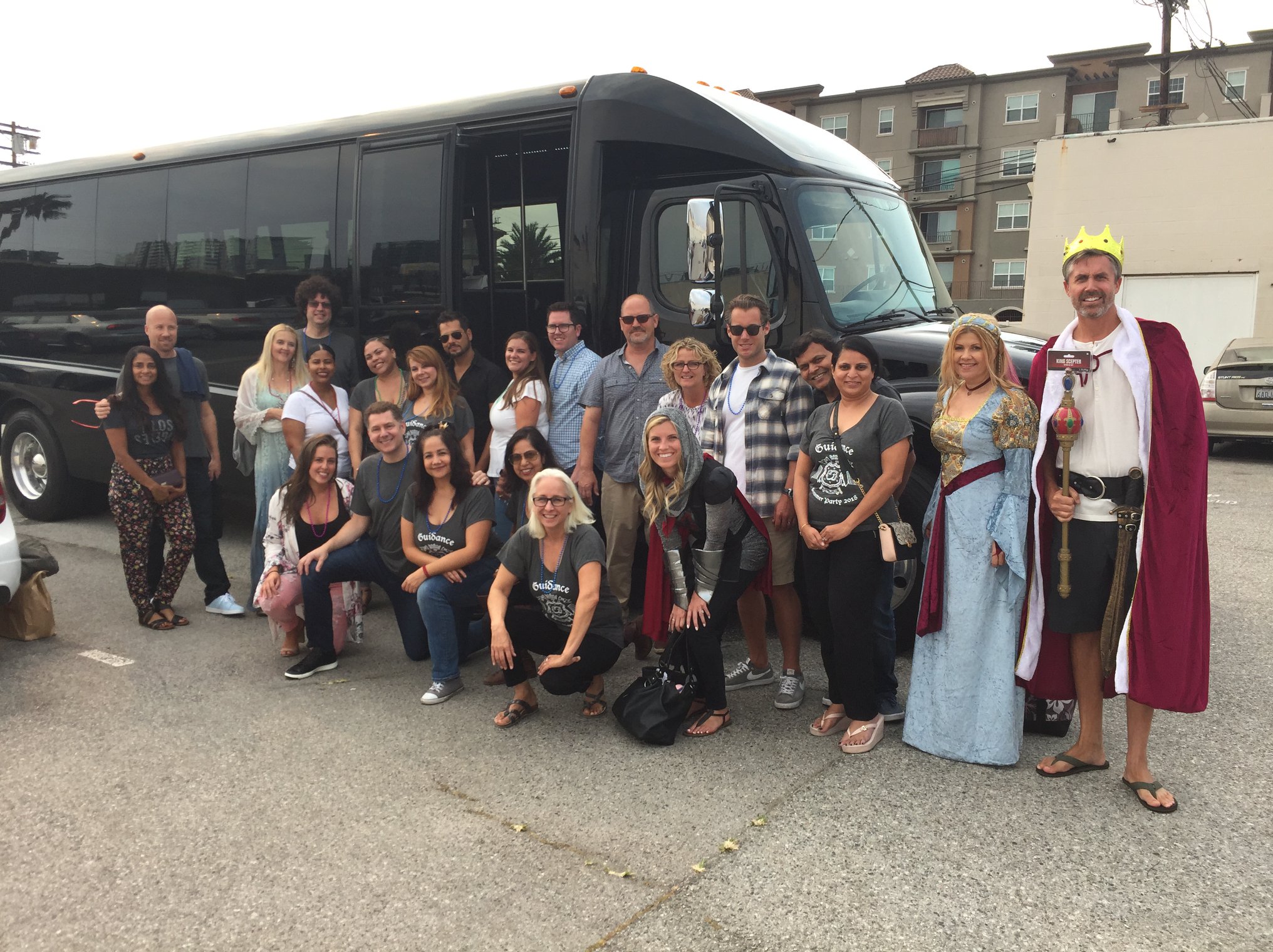 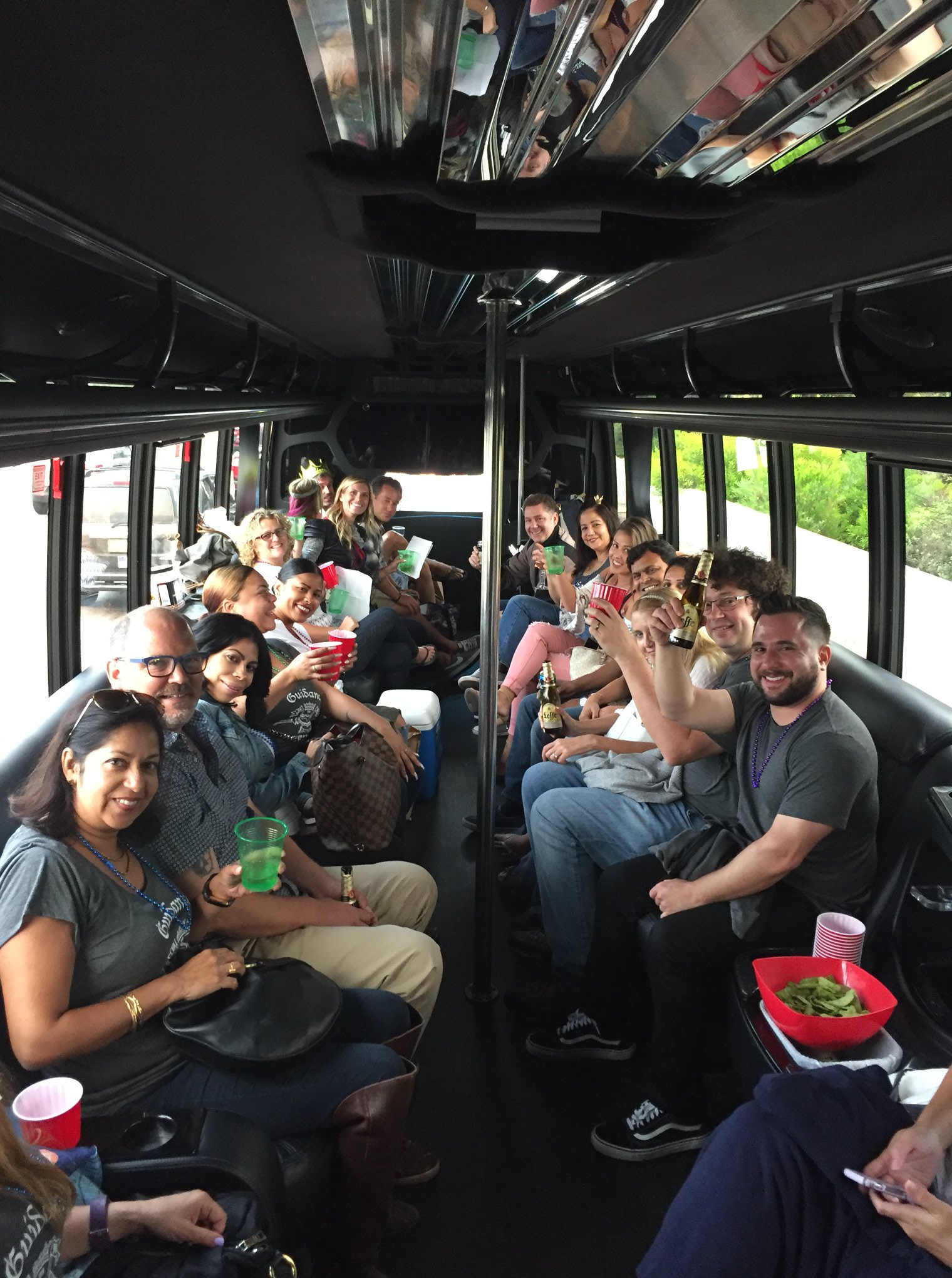 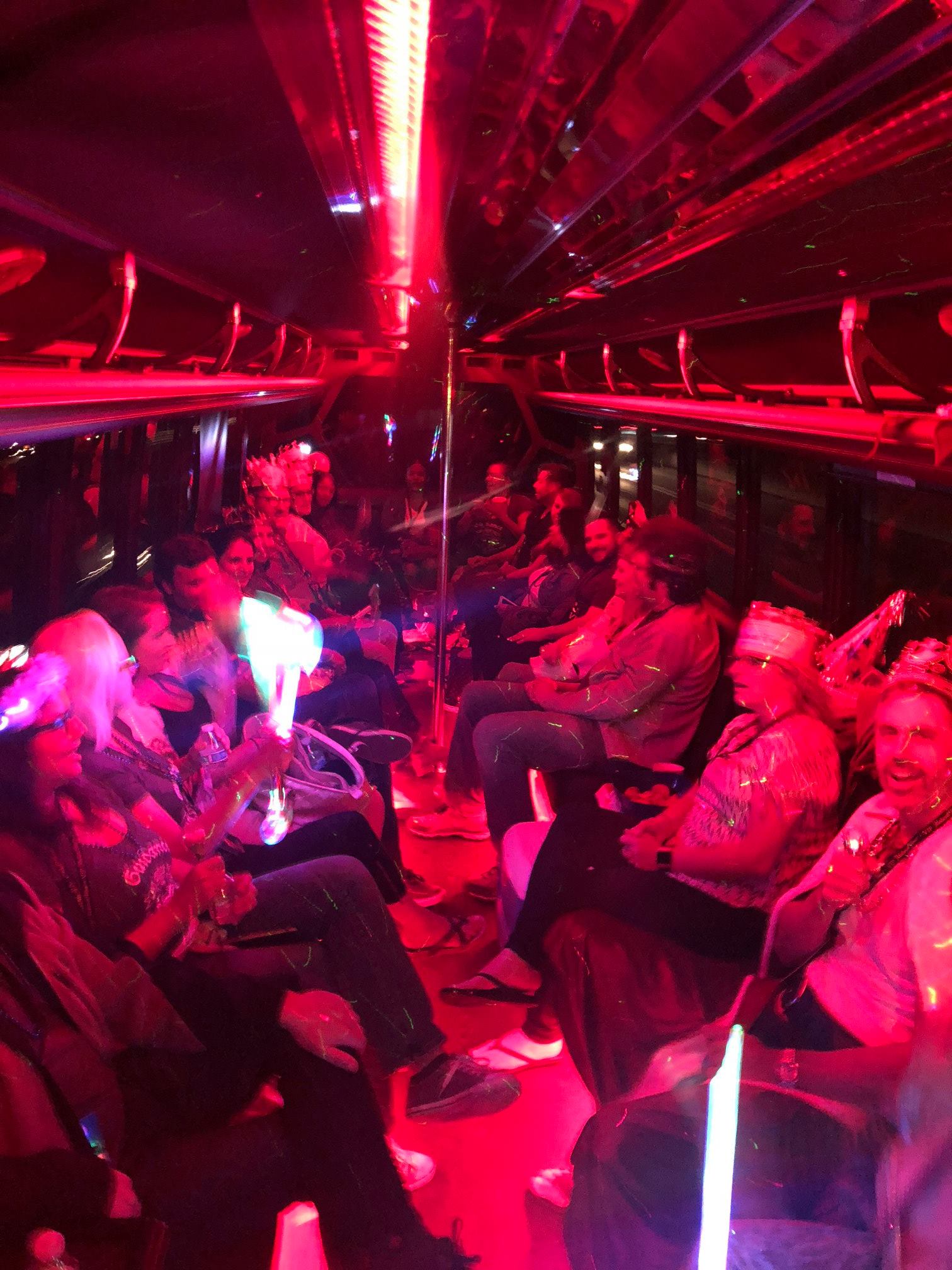 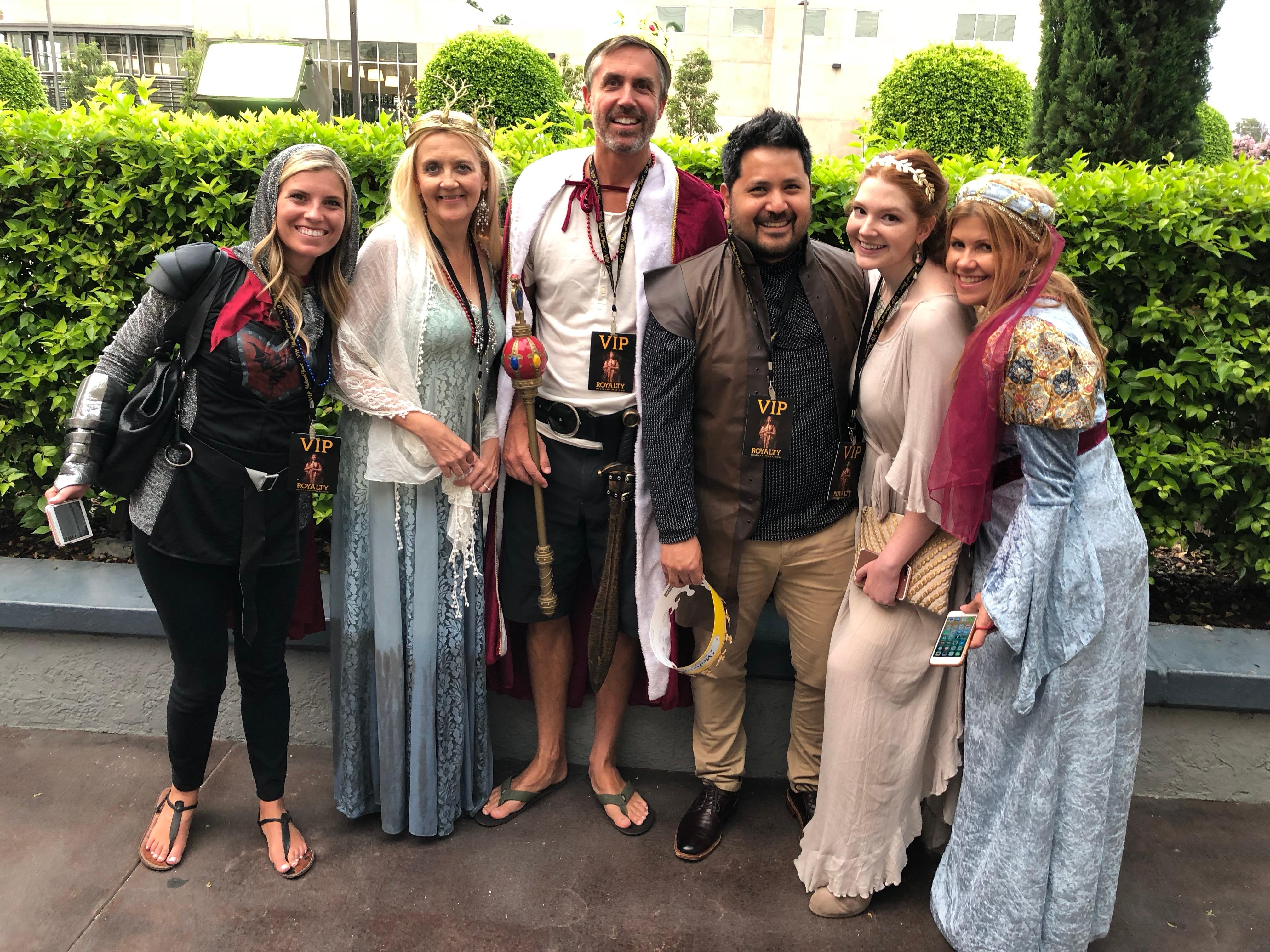 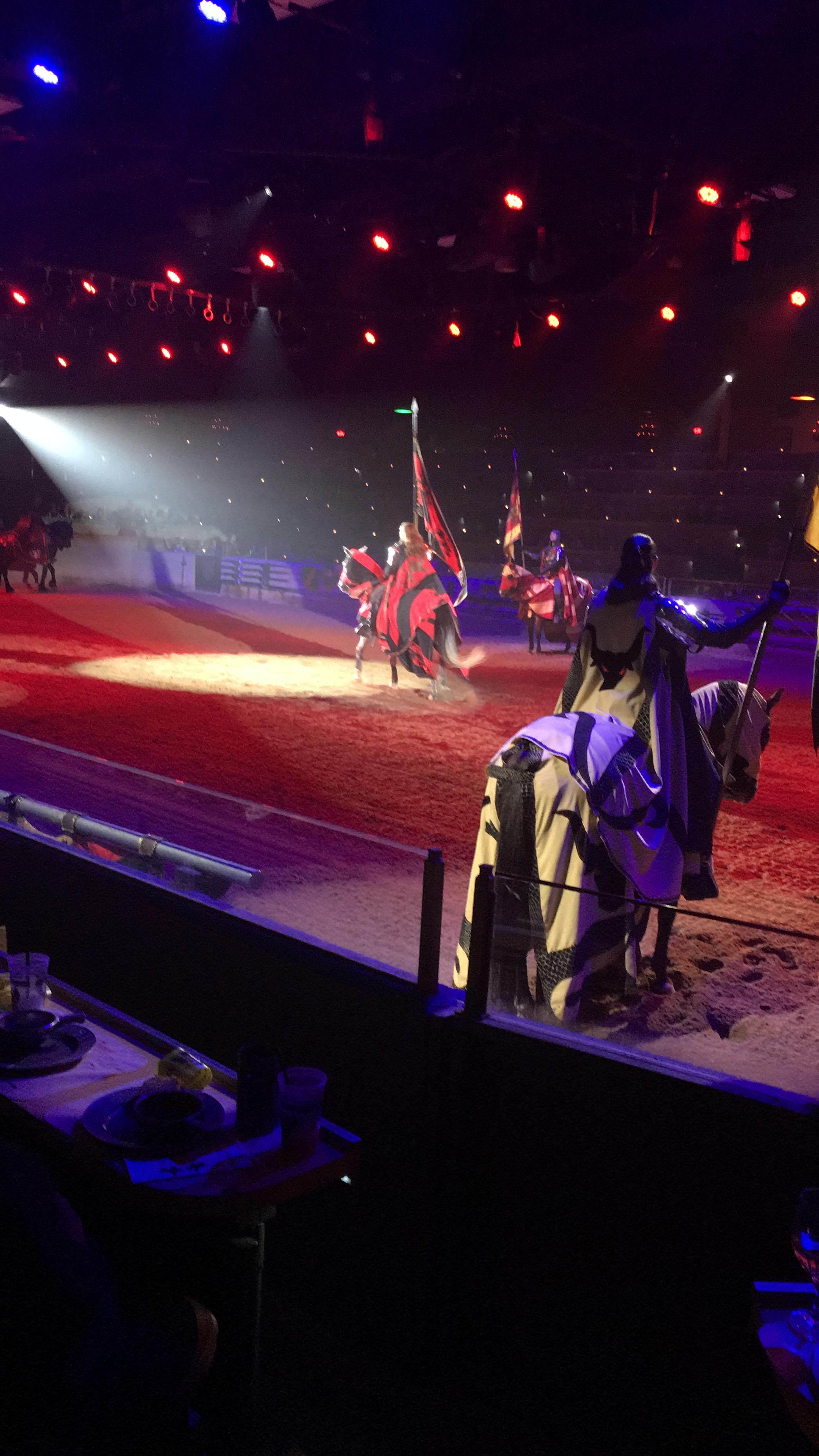 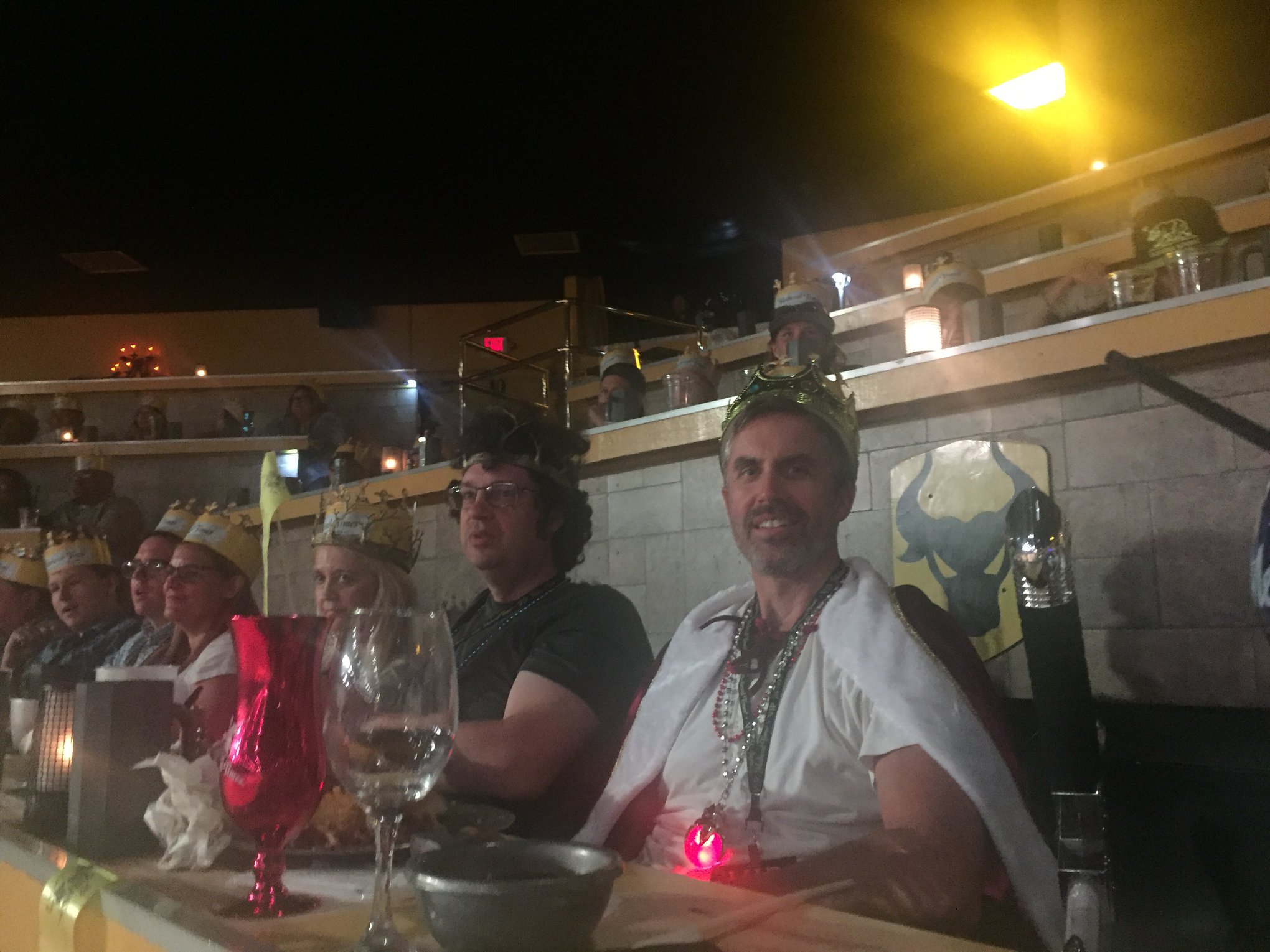 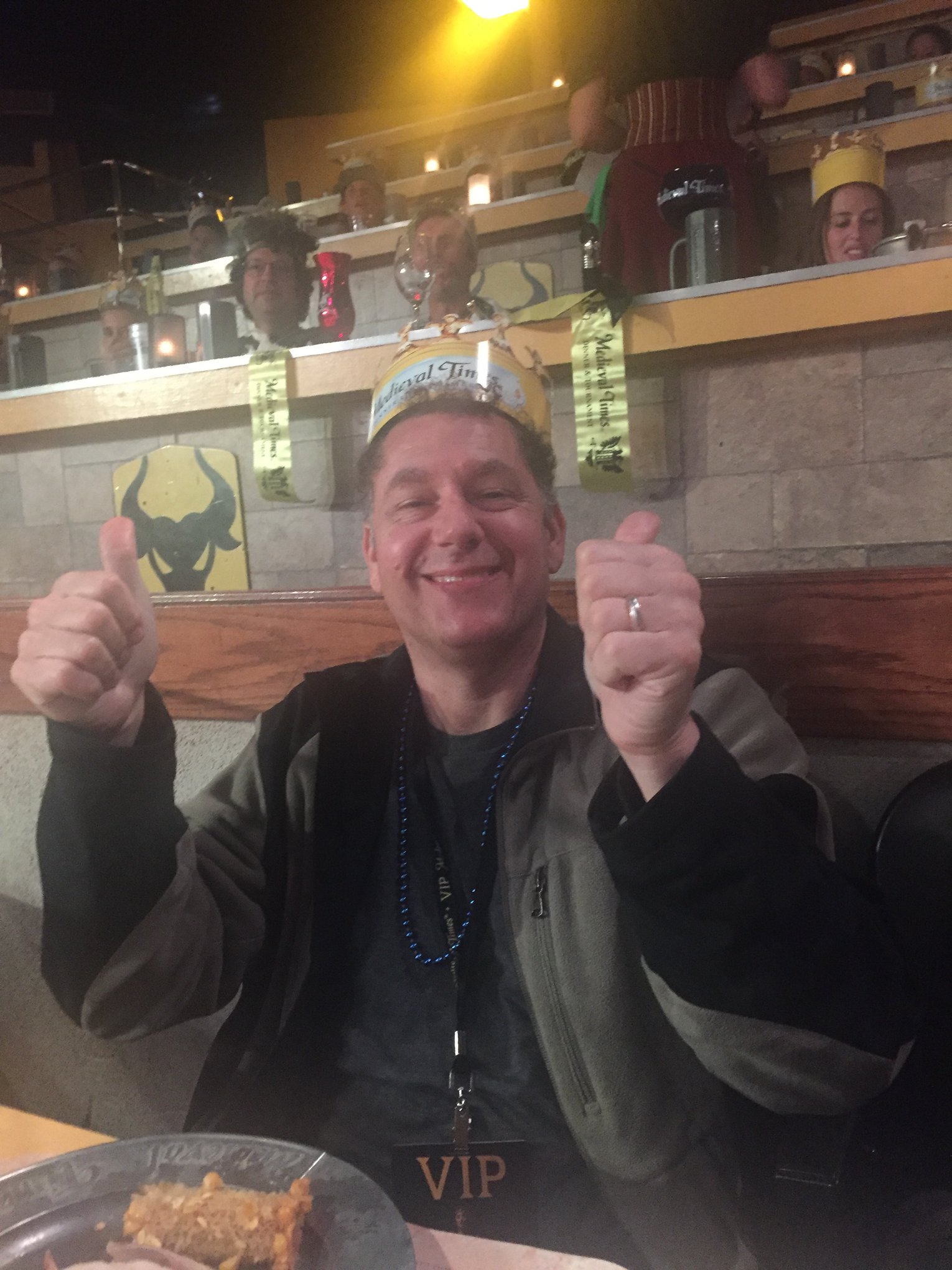 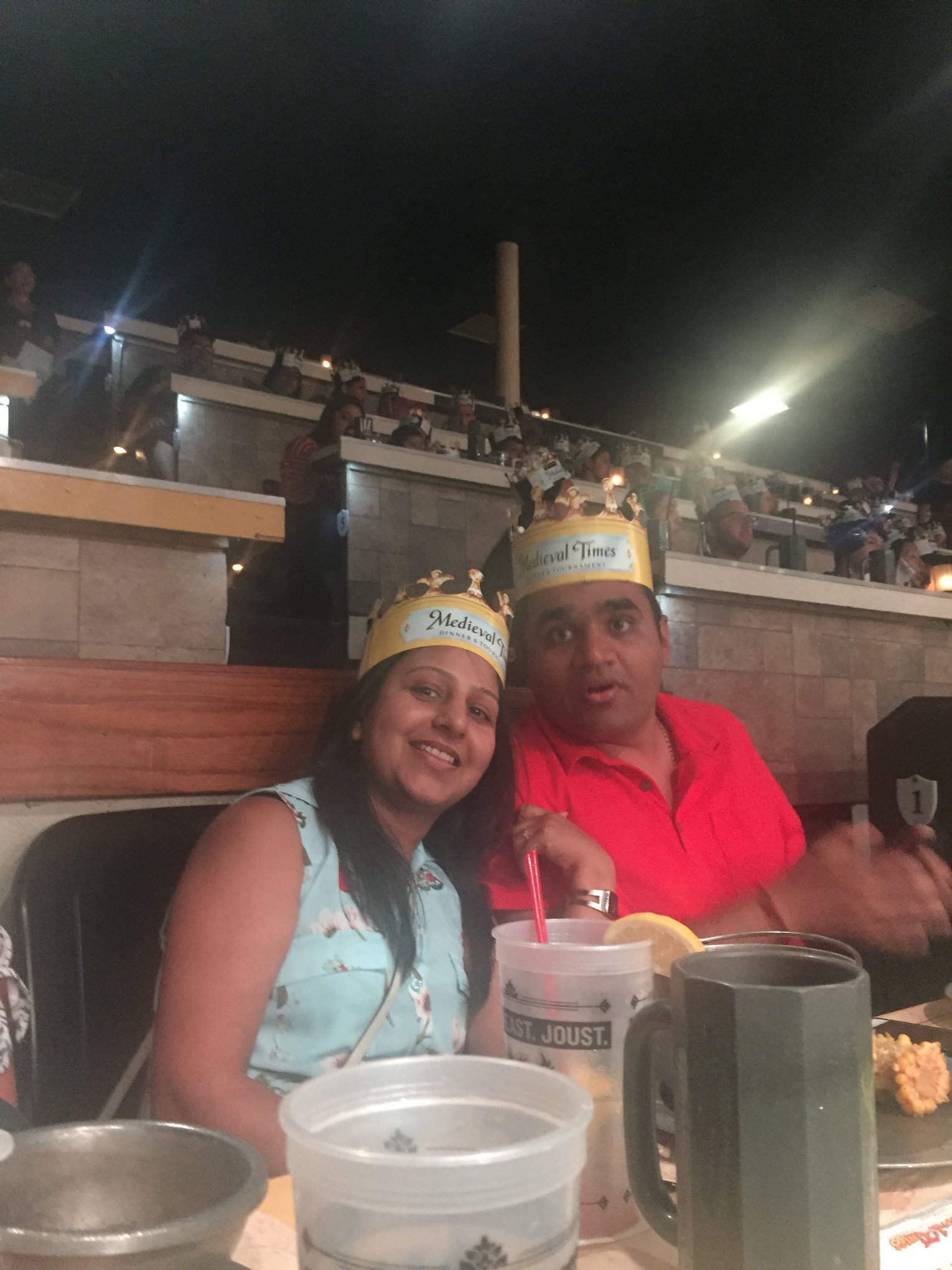 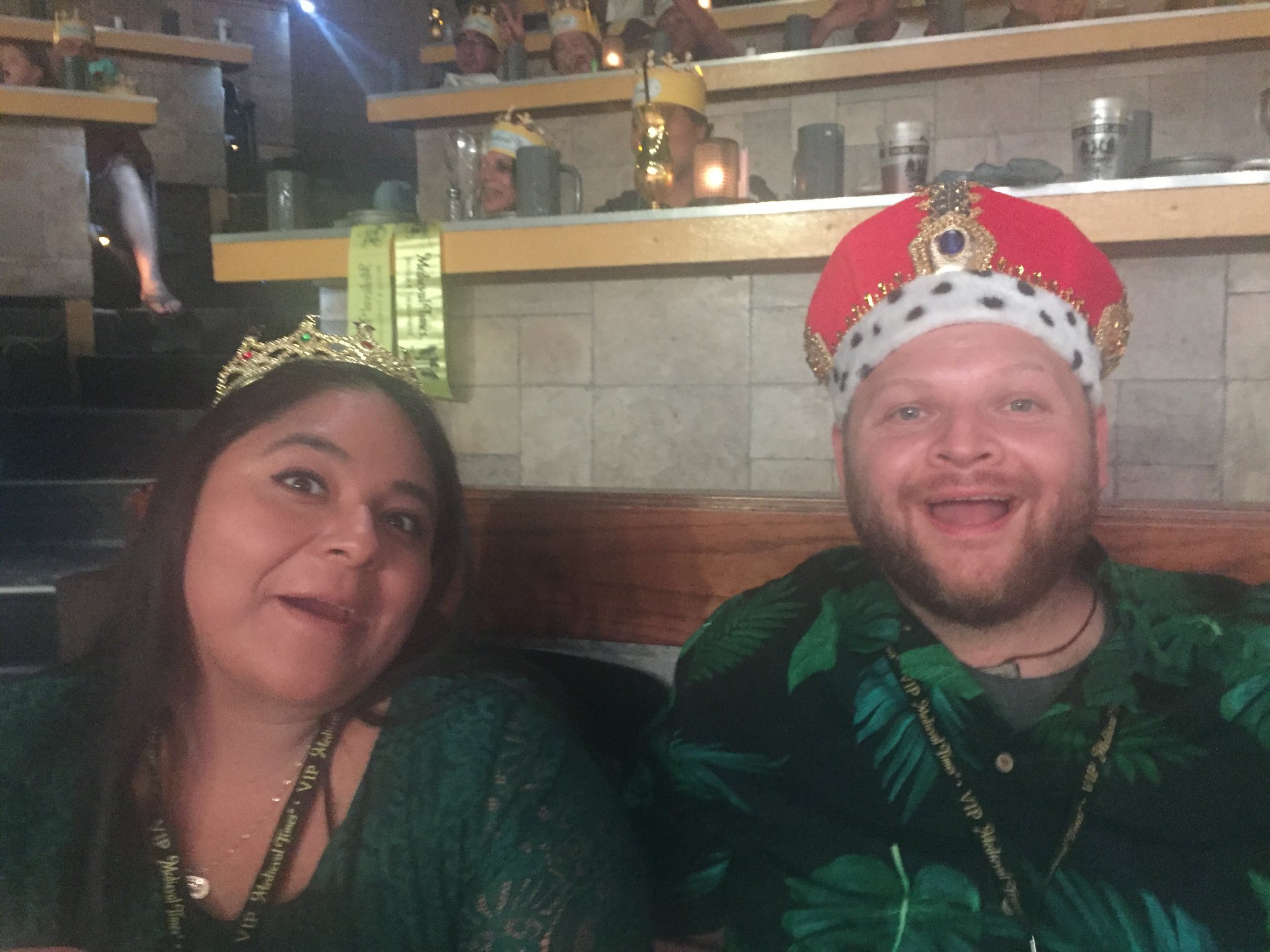 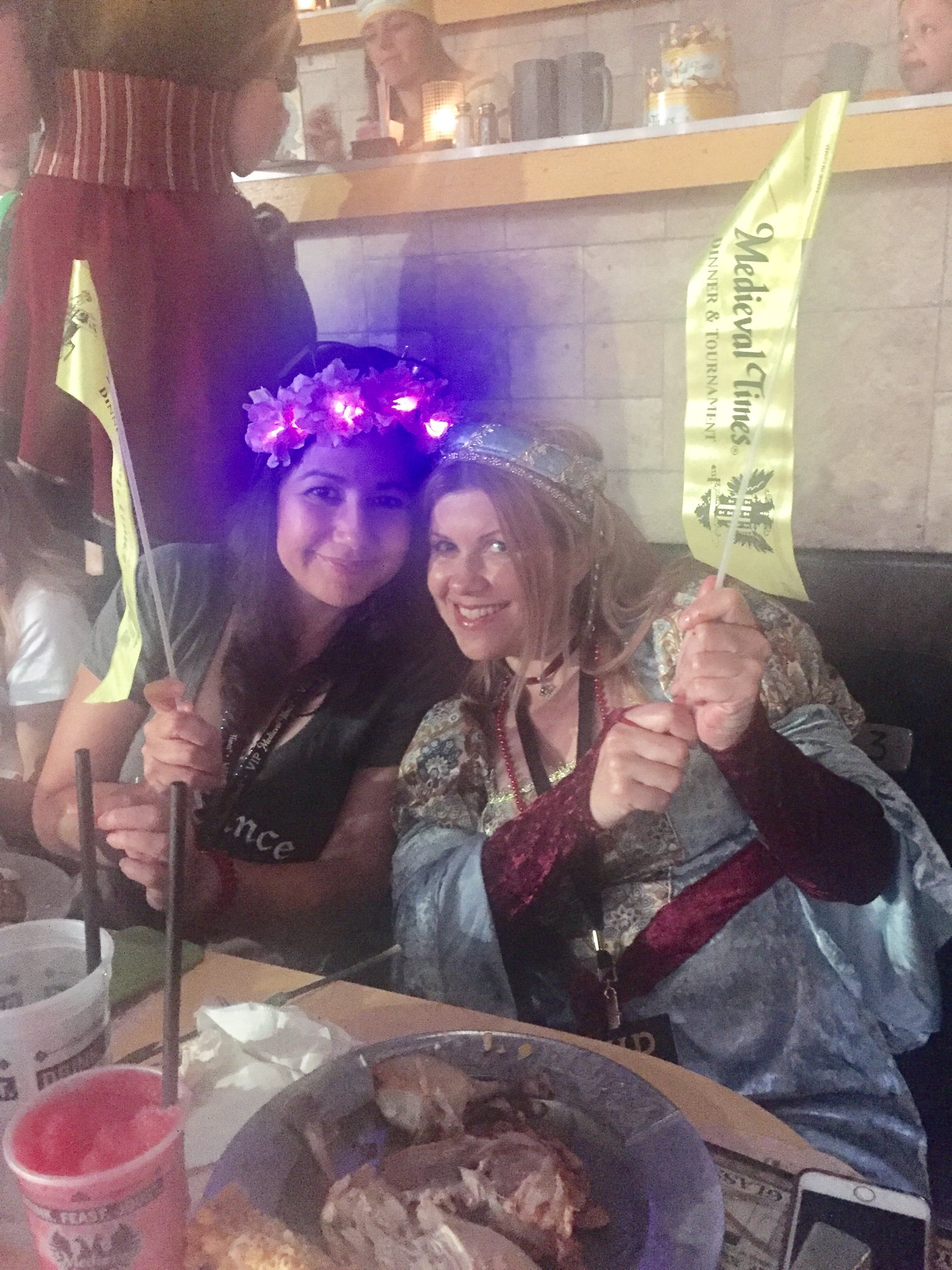 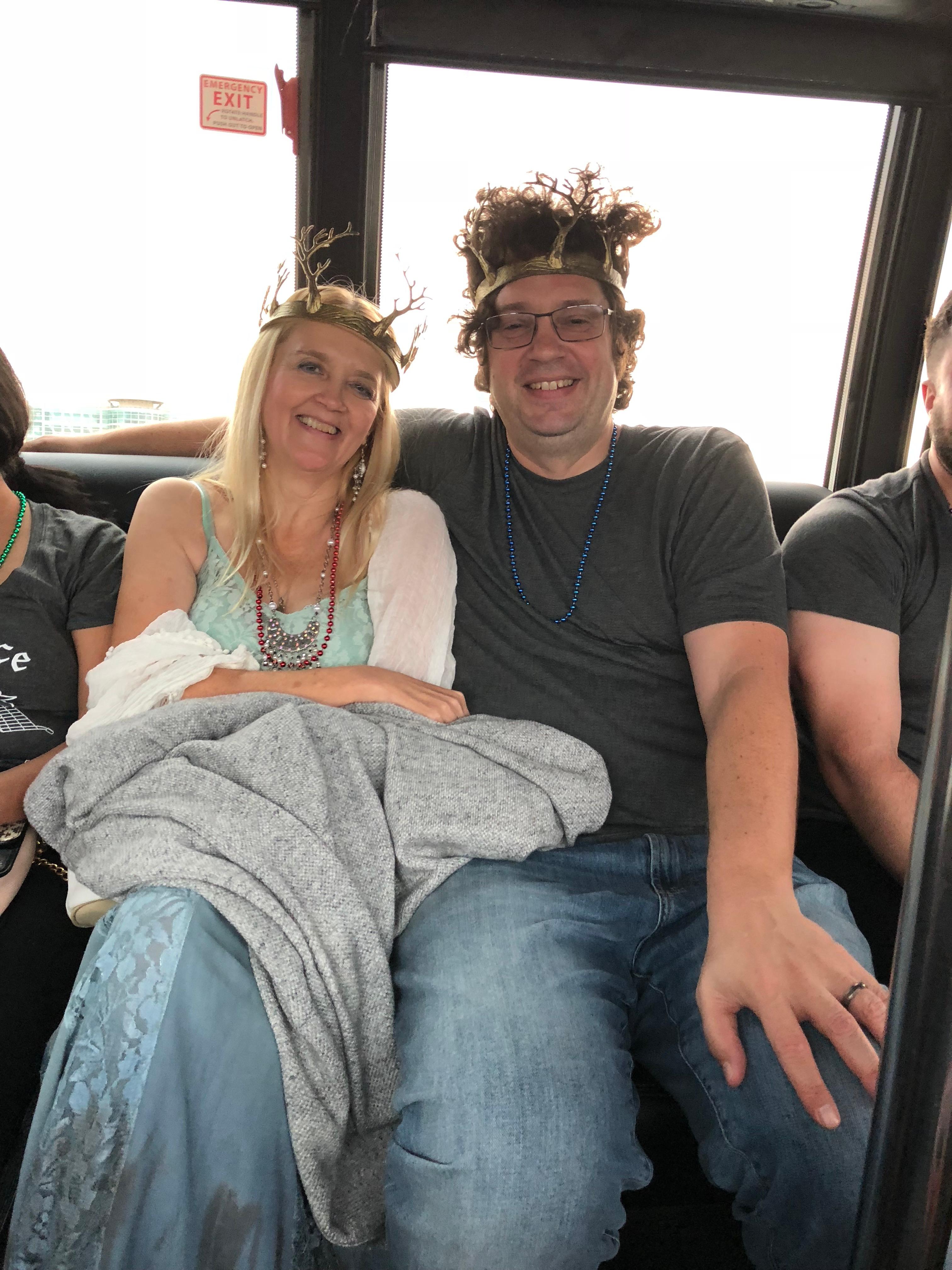 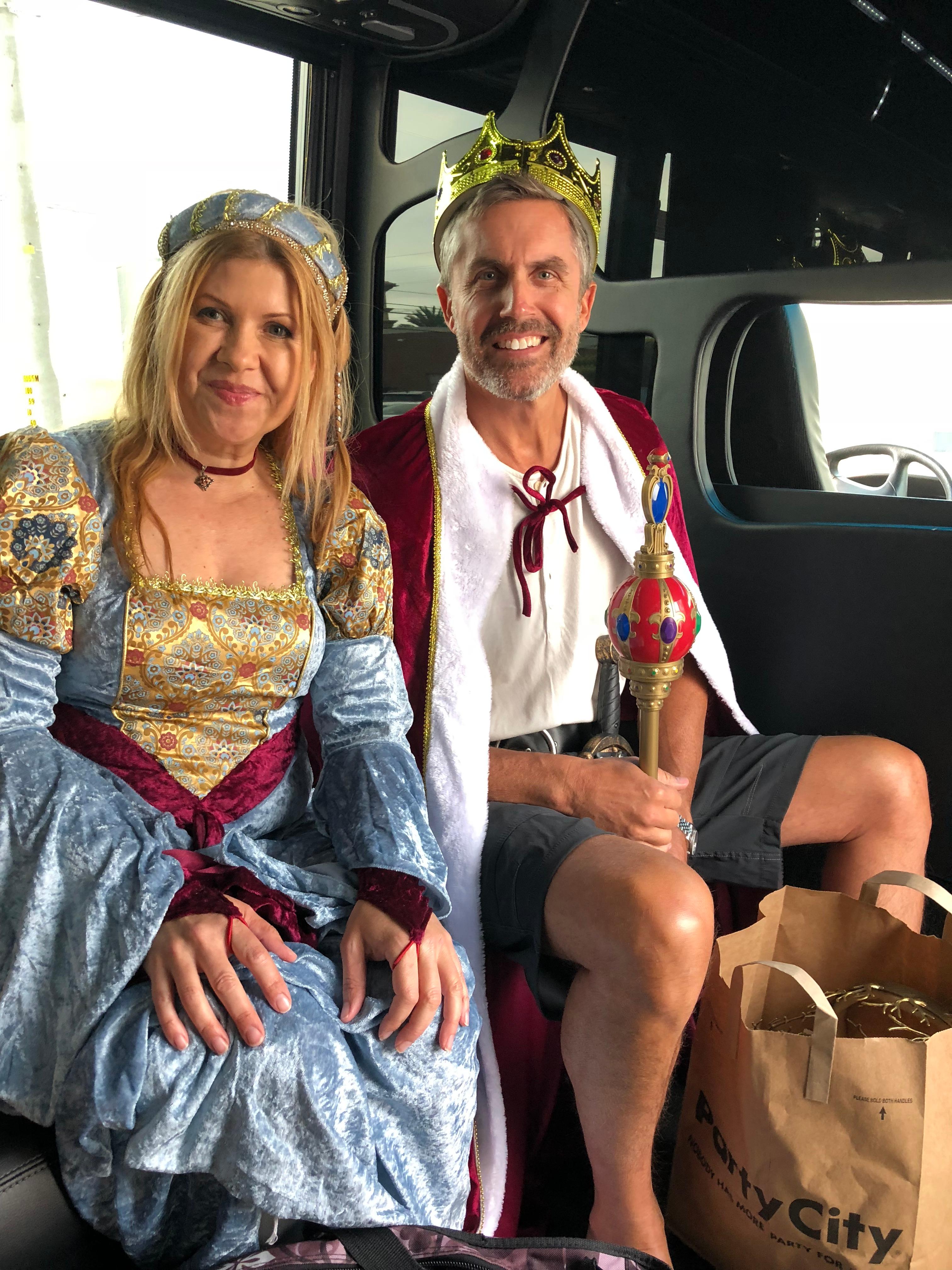 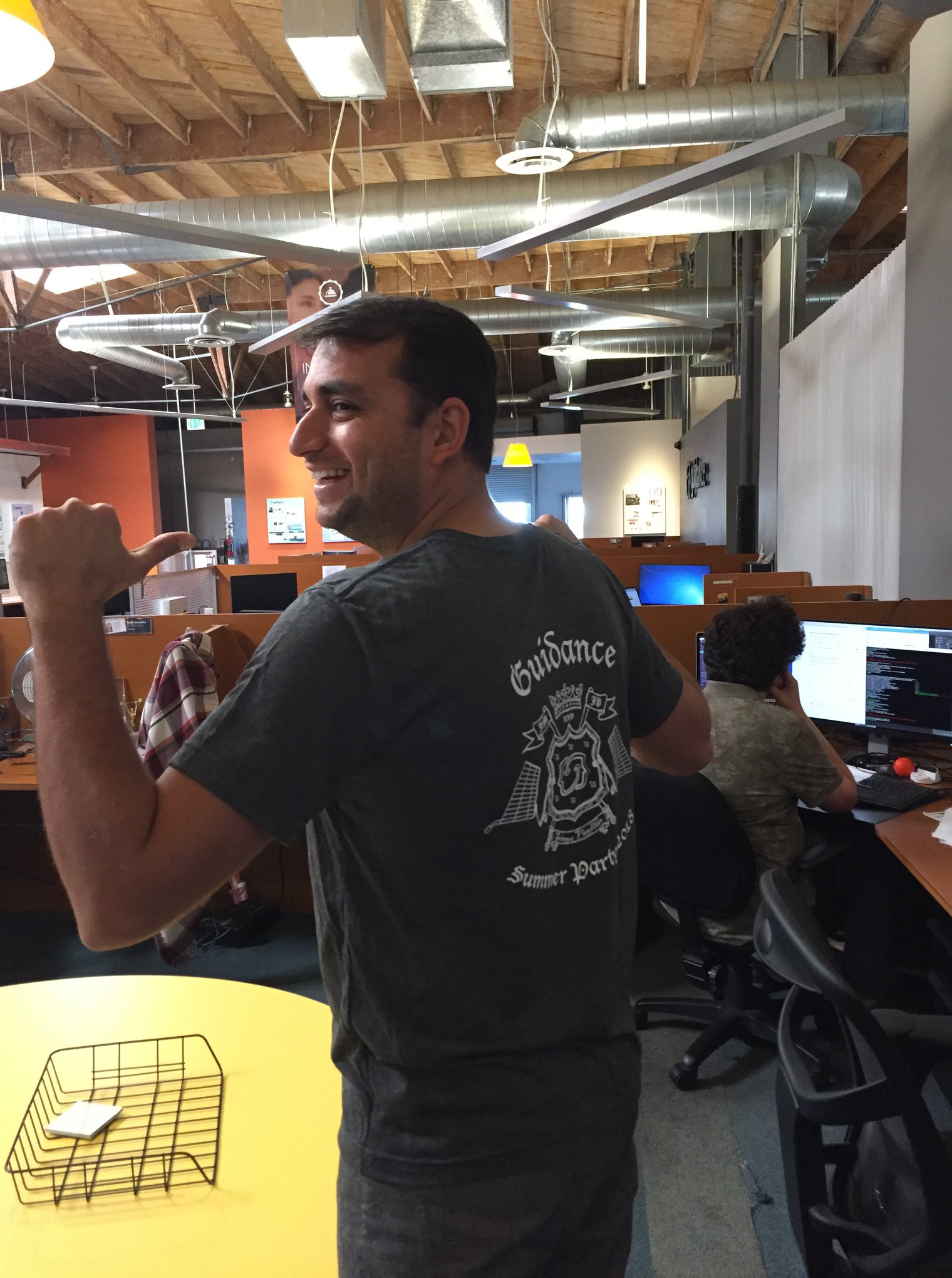 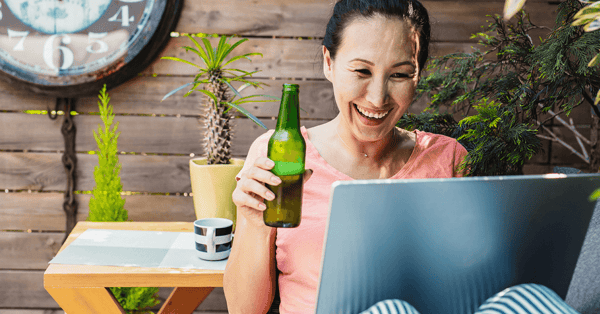 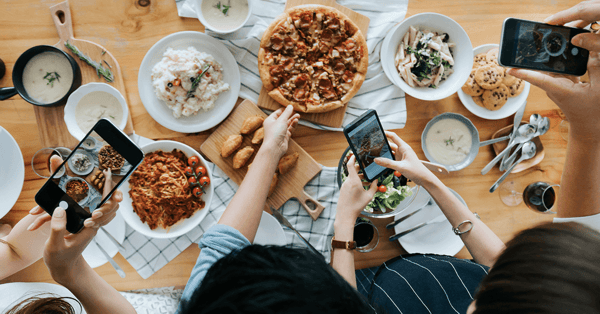 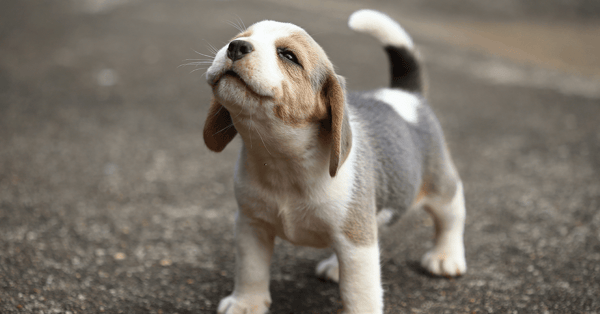