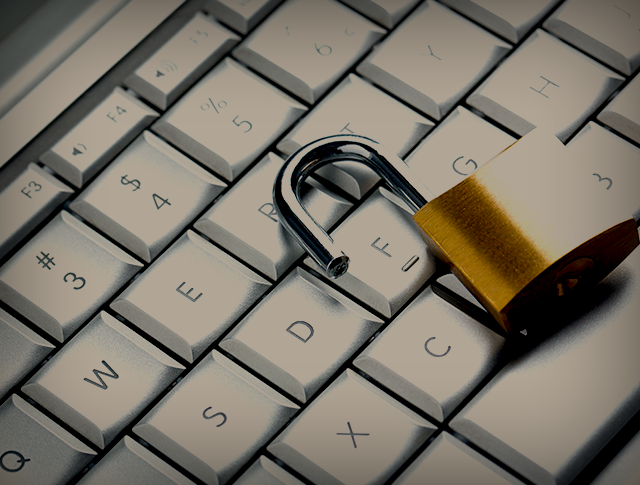 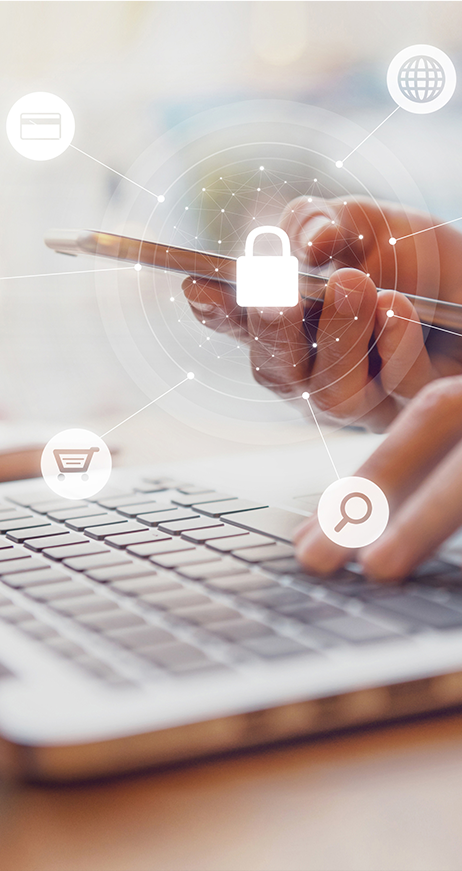 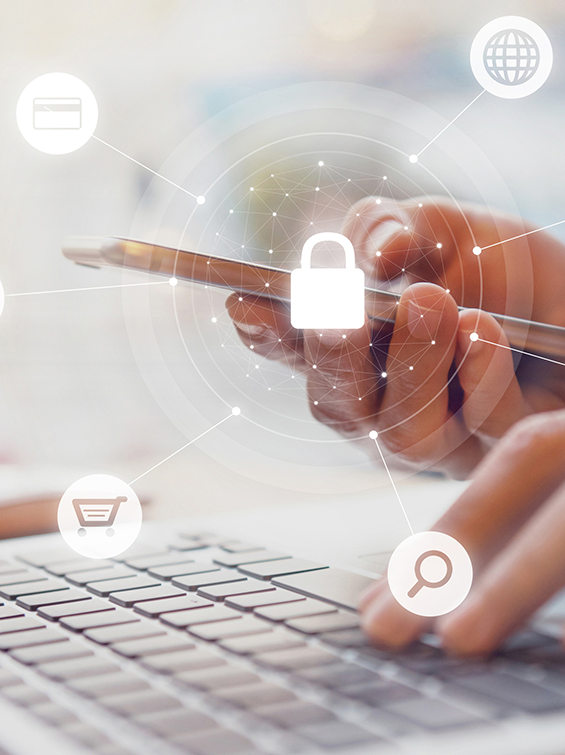 GDPR is a regulation that requires businesses to protect the personal data and privacy of EU citizens for transactions that occur within EU member states. And non-compliance could cost companies dearly. Here’s what every company that does business in Europe needs to know about GDPR.

Companies that collect data on citizens in European Union (EU) countries will need to comply with strict new rules around protecting customer data by May 25, 2018. The General Data Protection Regulation (GDPR) is expected to set a new standard for consumer rights regarding their data, but companies will be challenged as they put systems and processes in place to comply.

Compliance will cause some concerns and new expectations of security teams. For example, the GDPR takes a wide view of what constitutes personal identification information. Companies will need the same level of protection for things like an individual’s IP address or cookie data as they do for name, address and Social Security number.

The GDPR leaves much to interpretation. It says that companies must provide a "reasonable" level of protection for personal data, for example, but does not define what constitutes "reasonable." This gives the GDPR governing body a lot of leeway when it comes to assessing fines for data breaches and non-compliance.

WHICH COMPANIES DOES THE GDPR AFFECT?

Any company that stores or processes personal information about EU citizens within EU states must comply with the GDPR, even if they do not have a business presence within the EU. Specific criteria for companies required to comply are: 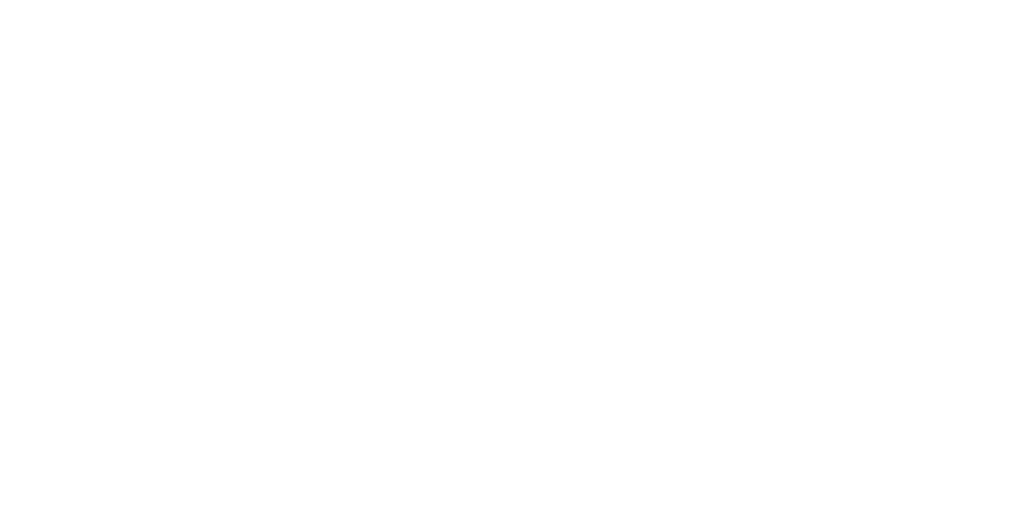 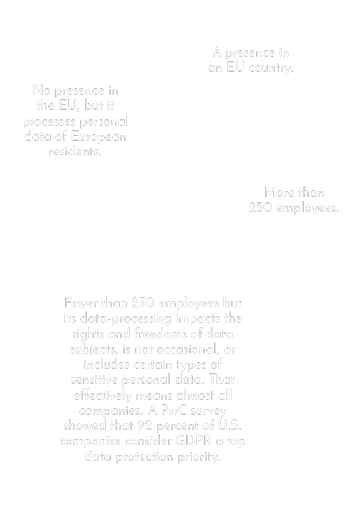 What happens if my company is not in compliance with the GDPR?

The GDPR allows for steep penalties of up to €20 million or 4 percent of global annual turnover, whichever is higher, for non-compliance. According to a report from Ovum, 52 percent of companies believe they will be fined for non-compliance. Management consulting firm Oliver Wyman predicts that the EU could collect as much as $6 billion in fines and penalties in the first year.

If your organization is not in compliance by the May 25 deadline, it will not be alone. Estimates vary, but the consensus is that about half of the U.S. companies that should be compliant will not be on all requirements. According to a survey by Solix Technologies released in December, 22 percent of companies were still unaware that they must comply with GDPR. Thirty-eight percent said that the personal data they process is not protected from misuse and unauthorized access at every stage of its life cycle.

What should my company be doing to prepare for the GDPR?

Set a sense of urgency that comes from top management. 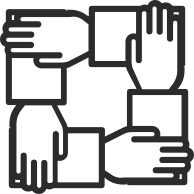 Involve all the stakeholders.

IT alone is ill-prepared to meet GDPR requirements. Start a task force that includes marketing, finance, sales, operations—any group within the organization that collects, analyzes, or otherwise makes use of customers’ PII. With representation on a GDPR task force, they can better share information that will be useful to those implementing the technical and procedural changes needed, and they will be better prepared to deal with any impact on their teams. 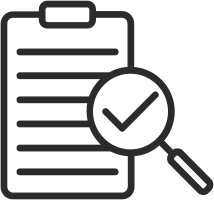 You want to know what data you store and process on EU citizens and understand the risks around it. Remember, the risk assessment must also outline measures taken to mitigate that risk. A key element of this assessment will be to uncover all shadow IT that might be collecting and storing PII. Shadow IT and smaller point solutions represent the greatest risk for non-compliance; ignore them at your own peril.

And there are a lot of them. According to Matt Fisher, IT thought leader and senior vice president at Snow Software, more than 39,000 applications are known to hold personal data. "The iceberg effect poses a serious risk to organizations' GDPR compliance as many are focused on the 10 percent of applications holding personal data that are visible at the water’s surface," he says.

Fisher cites the change in how organizations allocate their IT and technology spend, with business units expected to own about half of it by 2020. "As IT teams lose sight of the applications in use across the organization, they lack overarching visibility into the applications that could threaten GDPR compliance," he says.

"Getting started [on the risk assessment] is the biggest obstacle," Fisher says. "As a first course of action, organizations must get a full picture of their entire IT infrastructure and inventory all applications in their estates. This, coupled with specific insight about which applications can process personal data, dramatically minimizes the scope of the project as well as the time spent on it. Suddenly, the impossible becomes possible." 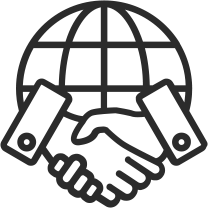 Hire or appoint a DPO.

The GDPR does not say whether the DPO needs to be a discrete position, so presumably a company may name someone who already has a similar role to the position as long as that person can ensure the protection of PII with no conflict of interest. Otherwise, you will need to hire a DPO. Depending on the organization, that DPO might not need to be full-time. In that case, a virtual DPO is an option. GDPR rules allow a DPO to work for multiple organizations, so a virtual DPO would be like a consultant who works as needed.

Most companies already have a plan in place, but they will need to review and update it to ensure that it aligns with GDPR requirements. 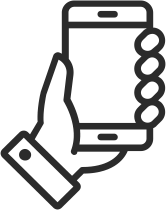 According to a survey of IT and security executives by Lookout, Inc., 64 percent of employees access customer, partner, and employee PII using mobile devices. That creates a unique set of risks for GDPR non-compliance. For example, 81 percent of the survey respondents said that most employees are approved to install personal apps on the devices used for work purposes, even if it's their own device. If any of those apps access and store PII, they must do so in a GDPR-compliant manner. That's tough to control, especially when you factor in all the unauthorized apps employees use.

HOW CAN GUIDANCE HELP?