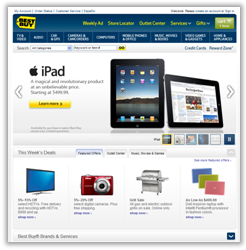 In the company's latest earnings call held on March 25, Best Buy announced a string of efforts to grow its online sales 20 percent year-over-year to approximately $2 billion.

The retailer announced it increased its presence on popular social networking Web sites including Facebook and Twitter, which has helped fuel sales growth over the past year. "We expanded our use of social media tools like Twitter and Facebook to engage with customers in virtual spaces where they already spend a great deal of time," said Brian Dunn, CEO, Best Buy.

Dunn also noted that in-store pickup of online purchases increased to approximately 40 percent of total online sales. According to Dunn, the increase in in-store pickup at stores shows the positive net effect of becoming a true multi-channel retail company.

These customer care initiatives all led to increased customer interactions, sales and earnings, according to Dunn. "We are building on our big-box retailing foundation to become a truly multi-channel, multi-format operator," added Dunn. 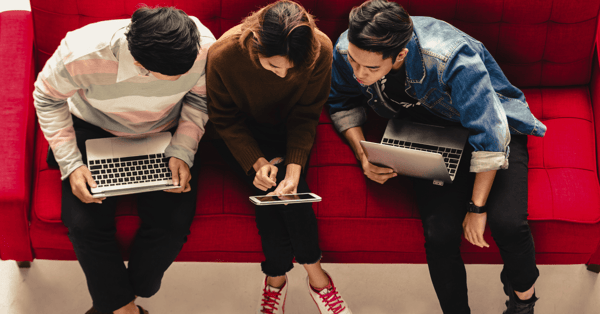 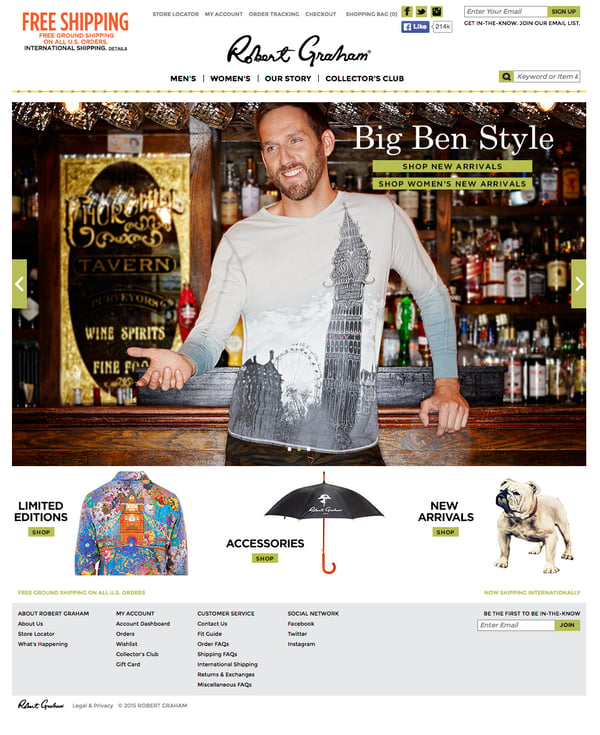