The property was an industrial building in Tustin, CA that AuctionPoint executives Joe Tang and Keith Yang owned. Up to that day, nobody had ever tried to auction real estate using a broker-run online format. At 11:01am on September 15, 2009, bidder #0478 put in the first bid for $375,000. Four hours and 29 bids later, the property sold to bidder #2536 for $560,000. In one day, they auctioned a building that was listed on the market for two years. That’s when Joe and Keith knew they were onto something big.

Great things have happened for AuctionPoint over the last year: 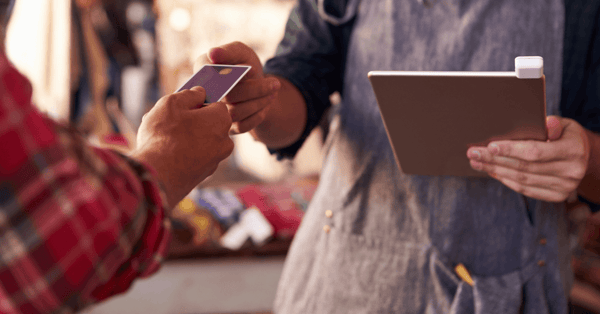 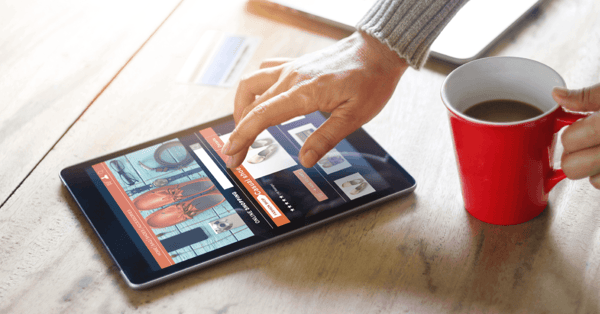 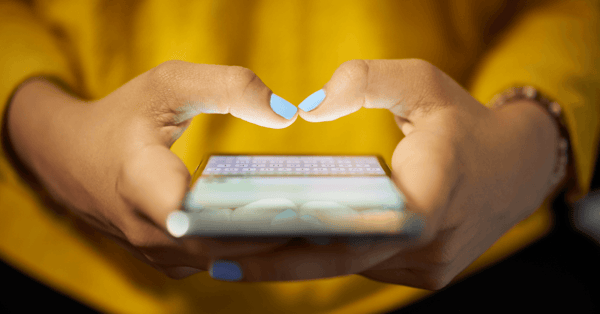